Major scales form the basis of most western music and to be technically and musically proficient, it is a good idea to know how to play them in as many different positions as you can. I personally think you should be able to play any major scale in all positions on the guitar’s fingerboard.

Here are seven shapes. I personally don’t think of them as position 1, 2, 3 and 4 etc, I think of them purely from their root notes. The labelling was devised for this article. 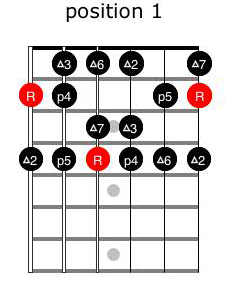 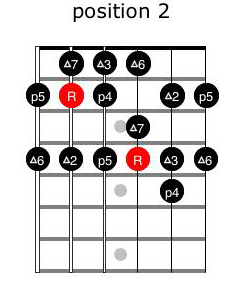 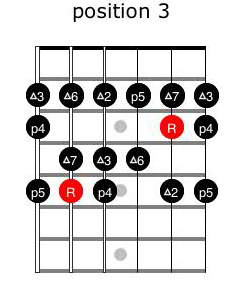 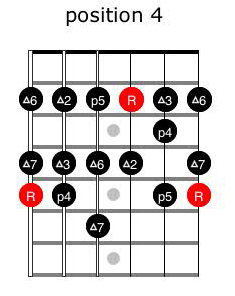 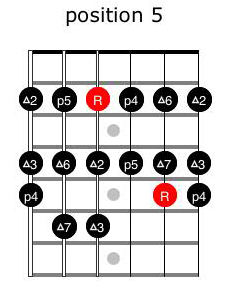 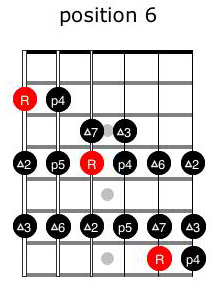 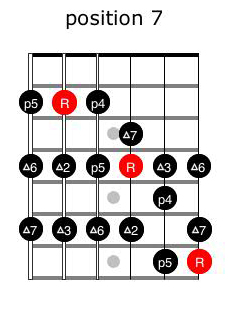 A very useful and challenging exercise is to play through all the major scales around the keys of the circle of 5ths without moving from the area from where you begin. It should be possible (and a goal) to do this in virtually every position on the guitar. 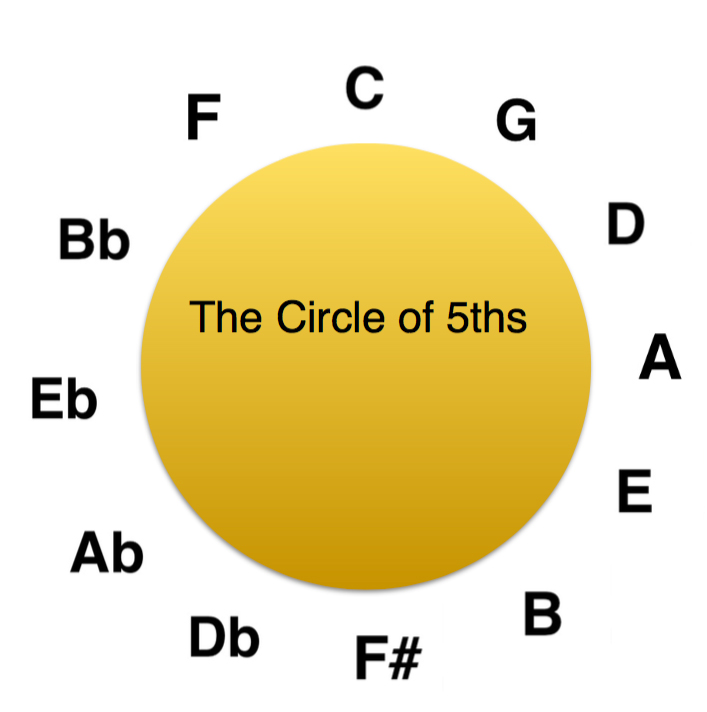 For example starting on the C major scale using position 1 with the root note on the 8th fret on the E string.

G major could then be played using shape 3 in the same position.

D major could be played with position 4

A major could be played using position 5.

Continue with E major, B major, F# major, Db major etc until you get back to C major again. It is possible to play all these scales without moving out of that particular area of the fingerboard. Do this as a continuous exercise in quavers (1/8th notes). I like to do this with a metronome. Try the same playing C major in position 4 with the root note on the 8th fret of the E string played with the little finger and continue with G, D, A, E etc in the same position.

Run this exercise in as many different positions as you can, after a few weeks I guarantee you’ll notice a big difference in your playing.